Thanks to the 1989 Velvet Revolution that freed the Czechs from communism the city has come on in leaps and bounds to become a very popular destination for visitors from all over the world including the lowest of the low; British stag parties! Don’t be put off by that though as this is one of Europe’s most beautiful cities and one that Tokyo Fox appreciates a lot. As you can maybe guess, this has nothing to do with the art galleries, urban explorations or even the beer (though they are all superb) but because of its use in movies over the years.

So here, in no particular order, is the Tokyo Fox Top 5……Prague filming locations… 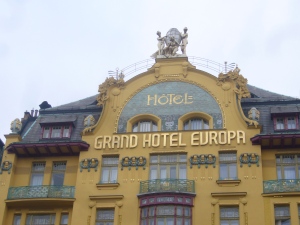 2. Kampa Park – The Bourne Identity (2002): A couple of Zurich policemen (as Prague was doubling up for the Swizz city) wake up Jason Bourne (Matt Damon) from his sleep on a bench by the Certovka Stream near Charles Bridge and regret doing so as they inevitably get duffer up before he runs away through the park passing the tree pictured below. More details here 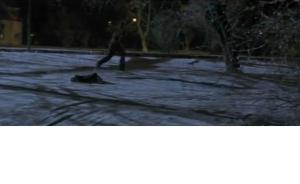 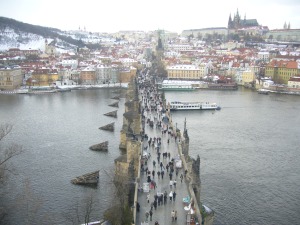 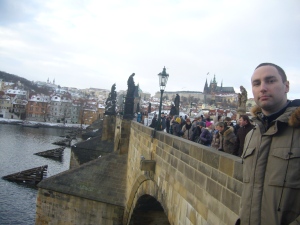 4. Danube House, Karolinska 650/1 – Casino Royale (2006): This re-boot of the 007 franchise begins in black and white with James Bond (Daniel Craig) earning his licence to kill. This was shot in the Karlin district on the banks of the Vlatva River in Prague. I had almost given up on trying to locate Danube House (Karolinska 650/1), the fairly new office block where it was filmed, when I found it almost by accident and mightily relieved to find it I was! More details here 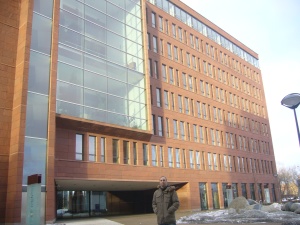 5. St. Giles’ Church, Husova 8  – Amadeus (1984): Mozart and Constanze got married in the film at this church which is famed for its stumpy Romanesque columns, tall Gothic windows, and buoyant baroque interior. Founded in 1371, it is a nice place to contemplate the architectural development of Prague’s religious buildings. More details here 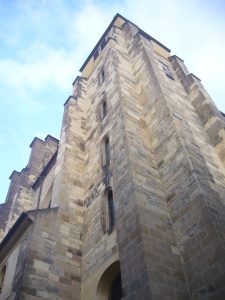