Some Tokyo-ites like to refer to this prefecture as dasaitama (“uncool-tama”) and they’re probably right….to an extent, but thats certainly not to say that it doesn’t have its share of sights which can make for a pleasant day trip from Tokyo. As transport links to Tokyo are good the eastern side of Saitama in particular is basically just an extension of the capital cities grey looking residential area whilst the western side is a bit more countryside. Here then, in no particular order, are my top ten things to do in Saitama featuring a mix of famous sights and some hidden gems too.

1. Yoshimi Hyaku-ana caves – These little known caves (below) are about 25 minutes walk from Higashi Matsuyama station on Tobu Tojo line. The tunnels were used as storage for weapons in WWII and made bigger to protect the Japanese from the Allied bombing raids and were allegedly enlarged in 1945 through the efforts of 3,500 Korean forced labourers. More details here. 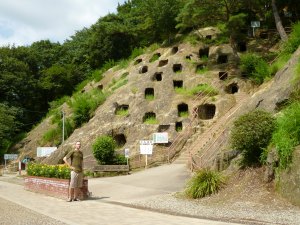 2. Shinrin Koen Park – This vast park (below) is about an hour from Ikebukuro on the Tobu Tojo line (plus a short bus ride) and includes the likes of a wading pool, an adventure course, streams, lakes, bridges, restaurants, a dog run, cycle tracks, lookout points, flowering trees, swamp land, gardens as well as sculpture and memorial squares. More details here.

3. Tobu Dobutsukoen – Not just a zoo but also a theme park (below) and a huge swimming pool area. Great fun for people of all ages. More details here. 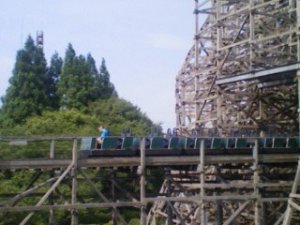 4. Saitama Stadium 2002 – Four World Cup games were played here in 2002; the tournament for which it was purposely built. With its soaring triangular sails its much more aesthetically pleasing than your average identikit English stadium. You can even see Mount Fuji at sunset in the distance of the stadium corner and this state of the art stadium (above) even includes seats with armrests. The 63,700 capacity stadium is the home stadium of J-League team Urawa Reds. More details here. 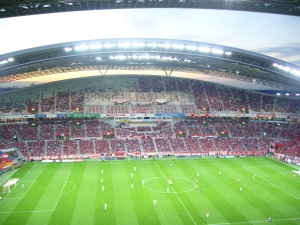 5. Tokorozawa – Along the Seibu Ikebukuro line this place doesn’t have tourist attractions as such but it is home to a couple of filming locations from ‘The Ju-on – The Grudge‘. The house (below) can be found here as can the steps which featured in the sequels closing scene. More details here. 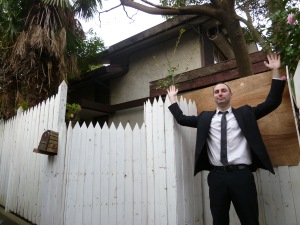 6. Omiya Bonsai Village – The museum (below) opened in 2010 and has displays of bonsai pots, suiseki (beautifully shaped) stones, pictures, historical bonsai materials and of course the bonsai trees themselves. There are actually quite a few bonsai nurseries in Omiya making up what is known as Omiya Bonsai Village. It’s a five minute walk from the east exit of Toro Station on the JR Utsunomiya line. More details here. 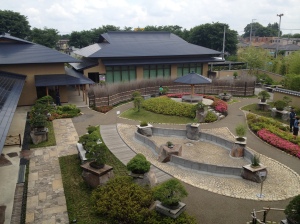 7. Kawagoe – The main attraction here is the old Kurazukuri street (a street lined with traditional warehouses keeping in with the Edo period look of the place) as well as the bell tower. This traditional Edo-style town (below) is only 40 minutes from Ikebukuro and also has a few other attractions as well as some local food specialities. Arguably, Saitama’s top daytripper destination. More details here. 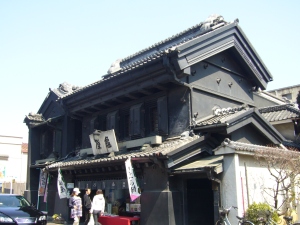 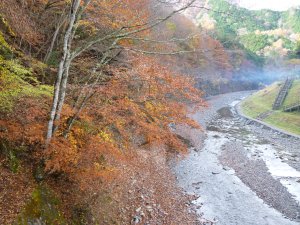 9. Railway Museum – This huge place (below) is a historical and education museum with many knobs and buttons to play with in the learning hall. There’s a railway model diaroma (showing how everything works and how so many trains operate at the same time inter-connecting with each other), an operation simulator, a mini-shuttle train (connecting the museum with the park-zone), a collection of railway memorabilia including station signs, uniforms and photographs, and a number of historic carriages and steam engines. More details here. 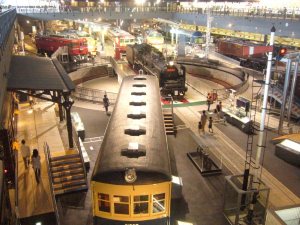 10. Nagatoro – White-water rafting up in Nagatoro on the Arakawa River (below) in Chichibu-tama National Park is a good activity for anyone seeking a bit of an adrenaline rush. More details here. 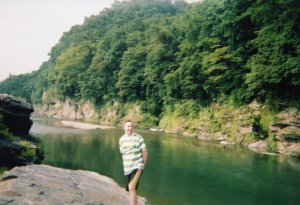 Bonus: Nack5 Stadium – Another football one. This is a proper traditional rectangular stadium and it is home to Omiya Ardija. More details here. 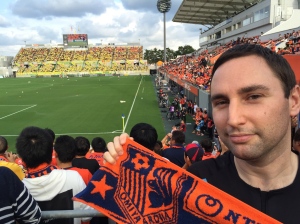