Tokyo Daytripper: Out & About In Ota

When I first started dating my girlfriend she lived with her parents in Ota-Ku (Ota City) and it wasn’t too long before I was invited to her neck of the woods to meet her family. Apart from the similar wordplay involved in Ota-Ku and otaku (geek or nerd) I knew nothing of this southern part of the capital. Even after a fair few visits down that way I was still none the wiser so a few years on I thought it was time to see if there’s more to the city than just playing host to Haneda Airport! 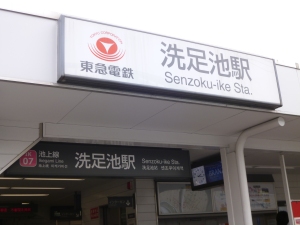 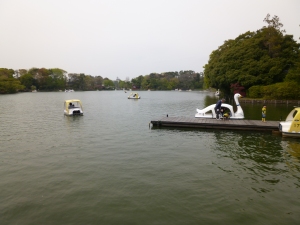 It was on a Sunday back in April that we took a trip to Senzoku-ike which is six stops away from Gotanda on the Tokyu Ikegami line. We walked around its huge scenic pond which is supposed to be something of a “power spot” if you believe in that kind of thing. Senzoku translates literally as “washing feet” and the name was bestowed on it thanks to a legendary monk washing his feet in the pond once! 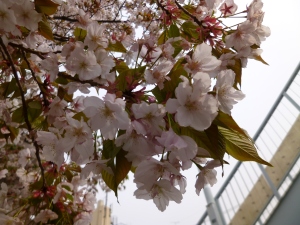 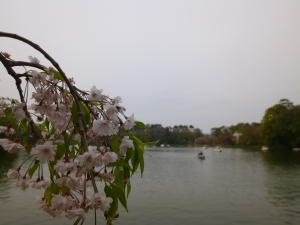 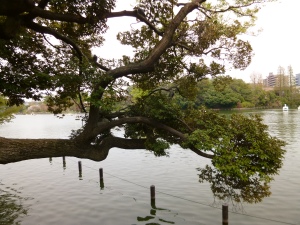 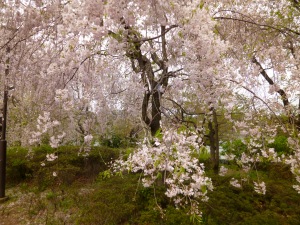 When we were there the cherry blossoms were just starting to dwindle but there were still a few parties taking place in the vicinity. Whilst nothing spectacular, the pond was a pleasant enough area full of enough things (bridges, carp, shrines, strange signs, statues etc) to keep one busy for a nice Sunday afternoon stroll. 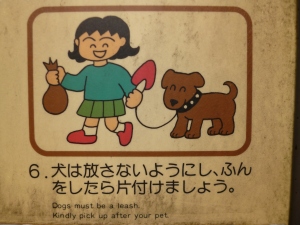 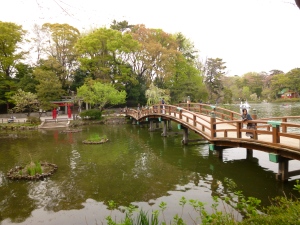 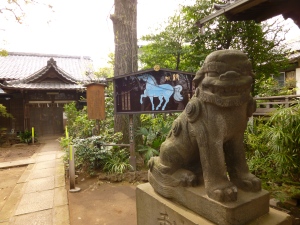 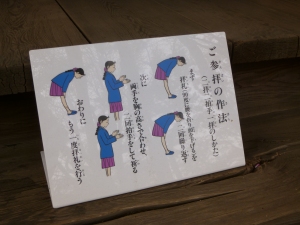 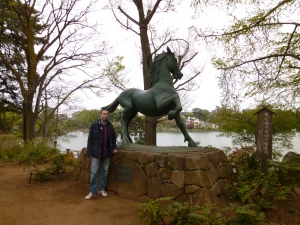 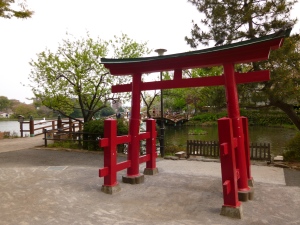 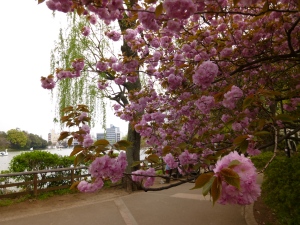 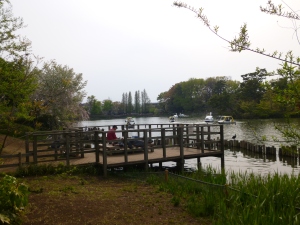 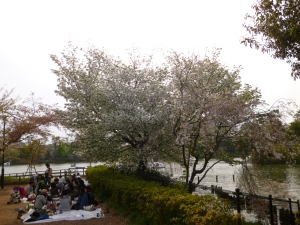 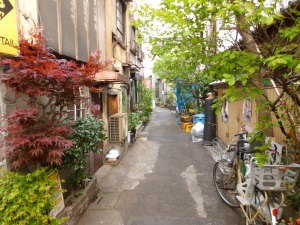 A further six stops along the same local train line is Ikegami station and from there its about a 10 minute walk to its main sight; Ikegami Honmonji Temple. The aforementioned monk spent his final days in this temple (possibly just at this spot as the temple may have been built after his death. I’m not really sure!) which has the oldest five storied pagoda in the Kanto region of Japan. 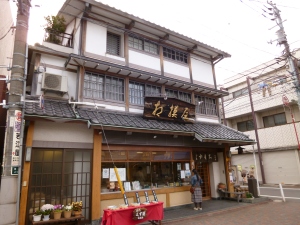 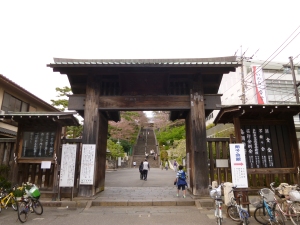 Kuzumochi is a local delicacy and is a sweet Japanese dessert. It’s basically mochi cakes, made of kuzuko (starch from the Japanese Arrowroot plant), then served chilled and topped with kinako and black sugar. We bought some from one of the many shops selling it en-route to the temple which is located at the top of many, many steps! The good news is that entry is free once you have conquered the 96 steps! 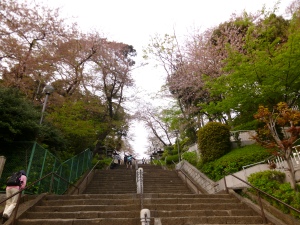 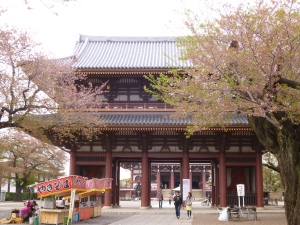 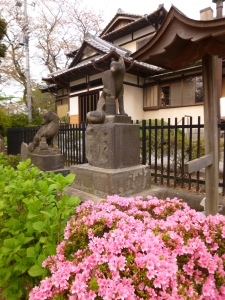 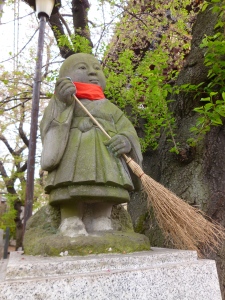 Widely spread across the top of a large hill, this temple has a very peaceful and relaxing feeling as well as some nice views of the city below. The humbling 28 metre high Honden (main building) is enormous and stands at the end of a spacious open area. It had to be rebuilt in 1964 as it failed to survive the fires and bombings of Tokyo in World War II. 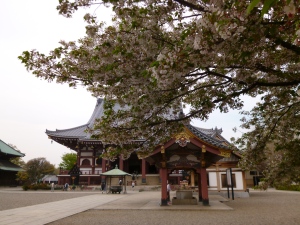 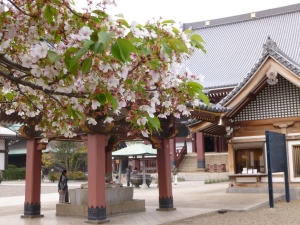 However, down the path to the right is the red, 5-story pagoda; a precious and old architecturally styled building which miraculously survived the the fires caused by air raids during WWII. It is 29.4 metres high, was built in 1608 and is surrounded by a graveyard full of cherry blossom trees which is quite a famous place for people to come and see in Spring. We sampled the aforementioned Kuzumochi here which was ok but a bit too sweet with me thanks mainly to all the syrup and powder it was buried under. 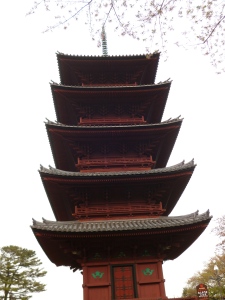 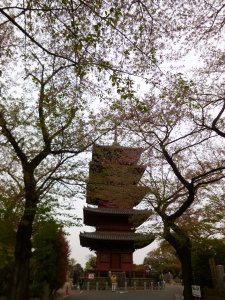 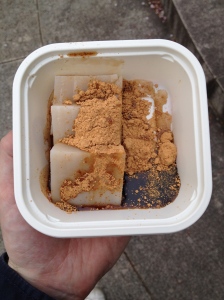 All in all it was nice to explore these lesser known neighbourhoods and escape the ever-present crowds whilst still remaining in Tokyo. I wanted to go to Kamata Onsen which is famous for its kuroyu (black hot spring water). It’s supposed to be good for your skin but we sadly ran out of time for that as well as trying shio-yakisoba (featuring symbolic Ota-city ingredients seaweed and clams) so that will have to wait for another occasion.

9 Responses to Tokyo Daytripper: Out & About In Ota