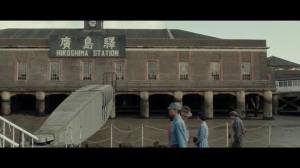 It’s long been my belief that a movie must feature a substantial and fairly important amount of footage “set” (though not necessarily filmed) in Japan to be included in the long-running Tokyo Fox series of reviews. Admittedly, I don’t really have an exact idea of what percentage of a film should be in Japan but to give you an idea ‘Jackass: The Movie‘ (2002) contains only 13 minutes of Japanese footage and ‘Gung Ho‘ (1986) has just five minutes of Tokyo-based content yet have both been included! The following movies only include a tiny amount of “Japan”…

1. Inception (2010) – This epic action film written and directed by Christopher Nolan features an awakening on the Shinkansen (bullet train) in Tokyo, as Saito (Ken Watanabe) proposes the idea of moving from extraction to the more uncertain and risky inception. There’s a rooftop helicopter scene too. 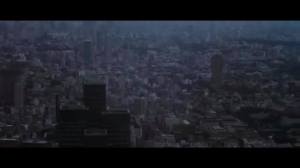 2. Fast & Furious 6 (2013) – This post-credits “Tokyo” scene was basically added on to the end to set up the story for the next film. Footage was from ‘The Fast & The Furious: Tokyo Drift‘ (2006) with a bit of Jason Statham added in there somewhere. 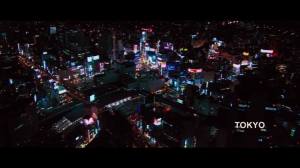 3. Jumper (2008) – It was only the Star Wars connection that brought this one to my attention. Hayden Christensen (a.k.a. Anakin Skywalker) and Samuel L. Jackson star. There’s about three minutes of action in the Japanese capital with Rainbow Bridge and Shibuya starring. 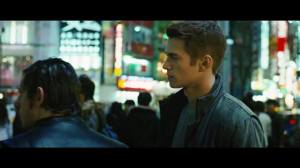 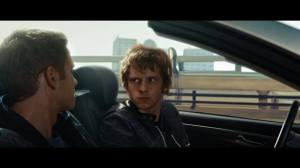 4. Around The World In 80 Days (1956) – This three hour long epic includes a few minutes in Japan with the Great Buddha in Kamakura, and Heian Shrine in Kyoto featuring.

5. Resident Evil: Afterlife (2010) – The opening scenes of the fourth film in this franchise were shot at Scramble Crossing in Shibuya.

6. The Day After Tomorrow (2004) – As a massive storm system develops, the weather worsens across the world and Tokyo is struck by a giant hail storm.

7. Mr Holmes (2015) – It’s 1947 in Sussex (UK) and the 93 year old Sherlock Holmes has recently returned from Hiroshima and a few flashback scenes alongside Hiroyuki Sanada are shown. 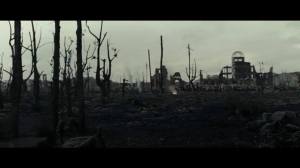 8. Fast & Furious 7 (2016) – In the wake of Han’s death and a letter bomb being set off at his home, Toretto (Vin Diesel) goes to Tokyo to claim Han’s body, meet up with Sean Boswell (Lucas Black) and acquire a couple of personal items found at Han’s crash site.

9. Spectre (2015) – There’s a summit meeting in Tokyo just before the hour mark in the 24th Eon-released 007 film. M then phones Q from a conference room balcony afterwards to check on Bond’s whereabouts. Gunkanjima was kind of used in this film’s predecessor ‘Skyfall‘ (2012) but that was never credited as actually being Japan. For the record, it was all faked.

10. Rush (2013) – Is it cheating to include a sports movie that includes a bit of an F1 race from Japan? Probably yes but I’m desperate to find ten examples so it shall suffice!! At the climax of the 1976 season, James Hunt and Niki Lauda are battling it out for the drivers championship at a rain-soaked Suzuka in Mie Prefecture. 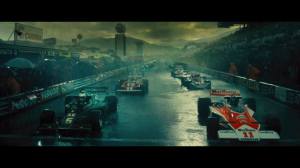