The Japanese Golden Week holiday at the end of April and start of May might have looked like it was relentlessly busy based on the many recent posts compiled from various day trips and places visited. However, there was quite a lot of time spent doing nothing too much and just pottering around fairly local places so here is the best of the rest….

The Komuroyama Tsutsuji flower Festival (below) was on in Kawana for the whole of the holiday period and, following two consecutive days at the football in Fujieda and Shimizu, I was keen to see it as soon as I could. I took Momiji for an early morning walk (well, I carried her all the way!) up the small mountain to see the beautiful pink flowers. 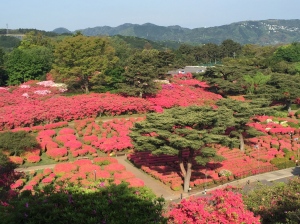 At the end of the week I returned to see the flowers at night (below) with my mother-in-law but I’m of the opinion that they don’t look better under the lights.

On my wife’s birthday we took Momiji to a dog cafe and run which we’d spotted along route 135 on the way down to the most southern tip of the Izu Peninsula. The place was making an absolute killing with so many customers there taking refreshment breaks, buying dog souvenirs and using the dog run which all cost money! Don’t be fooled by the fourth picture in the collection below as that was about the only time Momiji would jump over the fence and that was only because she was running after my wife and kind of had no choice! I guess that’s how many start off though! Before that, she was too shy to get involved with any of the Krufts-style apparatus. 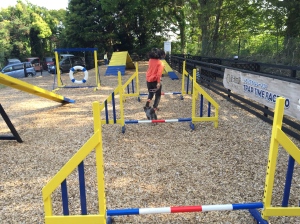 A couple of nerdy pictures next as I did notice a couple of black and white convenience store signs (below) which are presumably not their usual bright green/blue/white (Family Mart) or green/orange/white (7 Eleven) colours in order to fit in with the environment or something like that. It’s not as if these stores are in the middle of some ancient historical area or whatever so it all seemed completely unnecessary to me.

The privately owned Izu Kyūkō Line is one expensive line. It runs from Ito down the east coast of the peninsula and I used it a few times, particularly on my failed attempt to hike up to Usami Kannon-ji Temple one day when the interior (below) was designed to allow for viewing the coast with the seats on that side of the train facing the ocean! Some enjoyed the views but of course many just had their head buried in their smart-phones! 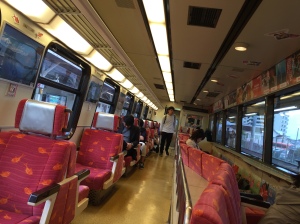 Following my early morning trips to Usami Kannon-ji Temple and the quirky Maboroshi Museum, I returned to the house where more family members had arrived for a couple of days but before playing with my nephew I needed to soak in the big bath after working up a sweat with all the walking I had done. 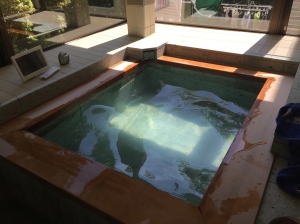 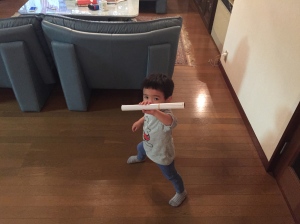 Some more pictures (below) of Momiji including one of her sleeping on my mother-in-law of all places! 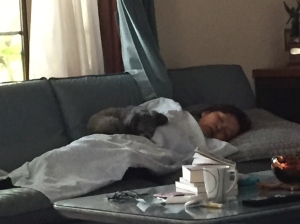 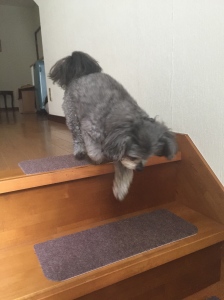 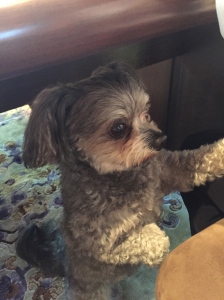 A couple more random pictures to finish with; one from the scorching afternoon when we played tennis at the aforementioned Komuroyama Park, and the other is the sushi wrap roll things we made one lunch time. 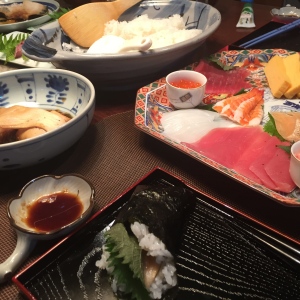 For other posts about the Izu-Hanto Peninsula click on the following:

Down To The Southern Tip Of The Izu Peninsula

Journey To The Centre Of The Izu Peninsula

The Temple Of The Toilet God

5 Responses to Local Life In Itō