Japan’s Only Temple Devoted To The Russo-Japanese War

Prior to last years FIFA World Cup in Russia, I started searching for things in Japan related to the worlds biggest country. Not surprisingly the majority of the suggestions were Russian restaurants, there was also the Russian cathedral in Tokyo and way, way down the list was this interesting little temple tucked away in the middle of nowhere in Shizuoka prefecture.

Early on Boxing Day (December 26th) morning I departed the Tokyo Fox Global Operations Centre and made my way over to Shizuoka prefecture for a few days at my parents-in-law’s house whilst my wife was working back in Tokyo. Rather than heading south at Atami I took a bit of a detour and continued on west to Shizuoka Station where I then took a bus to Japan’s only temple devoted to the Russo-Japanese War which took place between 1904 and 1905.

Joshoin Temple a.k.a. the Temple of Soldiers and Sailors is not marked on maps apps (it is sometimes referred to as Heitai-ji Temple) but with the address (at the bottom of this article) it’s fairly easy to find and a double-sided signboard of the Meiji soldier at the turn-off point on the main road tells you you’re close to the mark. 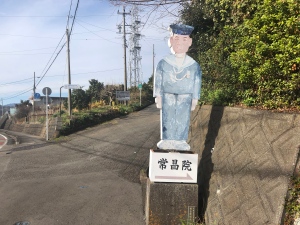 There is a gentle slope followed by some steps leading up to a fairly nondescript temple building which really had me wondering whether I had the right place. 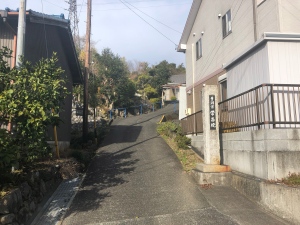 The temple was completely deserted and I feared it may have even been locked but thankfully I tried the sliding doors and was mightily relieved to see that they opened. The fact that no-one else was about, as well as the content, all added to the eerie feeling of the place.

It enshrines the 223 soldiers who died in the Russo-Japanese war with each one represented by its own uniquely individual wooden figure featuring their names and villages of origin underneath.

This is the only temple that worships the spirit of the war dead in the Russo-Japanese War. The uniformed soldiers (different forces and ranks) are certainly no clones as each face is distinctly different. Not only that but the horses that died in battle are also included as both human and animal are lined up together. 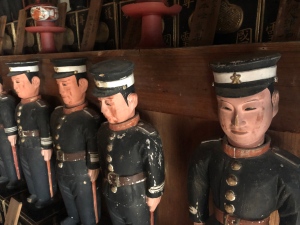 What is just as interesting are the various photos around the dusty hall which really help to encapsulate the somber experience of this rather brutal war (sometimes referred to as World War Zero) where it’s believed that over 150,000 people died during an 18 month period. Seeing the faces in the photos, as well as the figurines standing to attention, has a sobering effect and leaves you wondering about their existence and death.

Japan has something of a murky war history to say the least but this particular war was at a time when it was trying to modernise itself and so efforts were supposedly made to treat the Russian POW’s relatively well. I even read somewhere recently that the thousands of prisoners brought to the camps in Japan were fed well and even allowed to take hot spring baths or buy alcohol. None of that is mentioned on this website but it does gives a great summary in far clearer detail than I ever could do!

Click here to read ‘Tokyo Daytripper: From Russia With Love’

Fujieda Station is actually the closest to this temple so I took a bus there but then had to travel the further distance by train meaning that it was pretty much the same amount of time either way. I just wanted less time on a bus and more time on a train where it’s easier to sleep! The one and only time I’ve ever been to Fujieda was to see a J3 football match in late April 2017. This time I had a bit more time to look around the station area but, other than a shop with poo in the title… 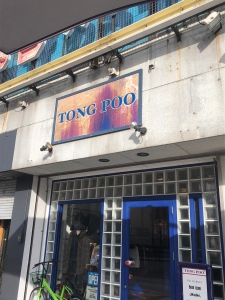 …the only thing I saw of vague interest was all related to local based J3 side Fujieda MYFC. The usual spelling errors were as rife as ever with pride being spelled with an ‘L’ rather than an ‘R’ in typical Japanese fashion. Funnily enough though they spelled it correctly elsewhere in the station! 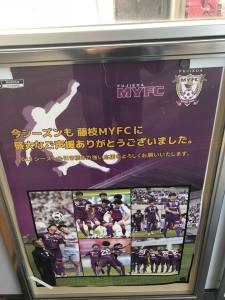 From Fujieda, I headed back to Atami and down to my parents-in-law’s house in Ito for a few days where the highlight is always spending some quality time with Momiji who had a new den to chill out in. Of course she likes to mix it up regarding where she sleeps or rests. 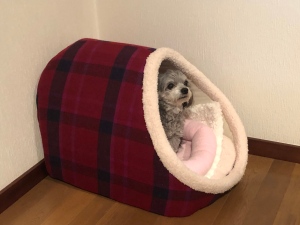 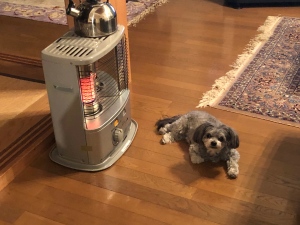 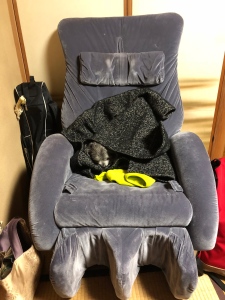 Click here to read ‘Dining Out In Shizuoka City’