Being in the book of Guinness World Records surely means that something is worth seeing right? Of course this is case by case but I was very keen to see this long wooden bridge whilst we were over that way on a short trip to Shizuoka city. However, the bridge’s claim to fame wasn’t enough to tempt my wife to leave the comfort of our bed early for though! Instead, I ventured on alone and headed west to Shimada station which is just under 30 minutes away from Shizuoka station.

As bridges go, this is a world apart from Sydney Harbour Bridge, Brooklyn Bridge or Tower Bridge but nevertheless it’s still impressive in a different kind of way. The views are lovely and Mount Fuji was clearly visible in the distance of this bridge which (as the title of this piece reveals!) currently holds the Guinness World Record for the longest wooden walking bridge in the world. It is 897.4 meters long and was completed in January 1879 to connect Shimada and the Makinohara area over the Oigawa River. Horai-bashi Bridge (to give it its proper name!) was rebuilt every time it was damaged by rising water until arriving at its current appearance.

Horai-bashi is a 15-20 minute walk from Shimada Station, or a 5 minute taxi ride and no buses go there. When I arrived there was a load of construction work going on around it so I had a terrible feeling that it had been closed off to the public. Once I’d crossed the road though and walked round the construction site I was very relieved to see it was open.

I paid the 100 yen toll and set foot on the bridge. Maybe my imagination was running wild but it had the feeling of a place where one may exchange foreign prisoners and I felt like I was in one of the early scenes from the 20th James Bond film ‘Die Another Day‘ (2002). 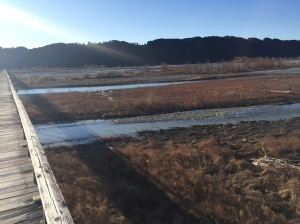 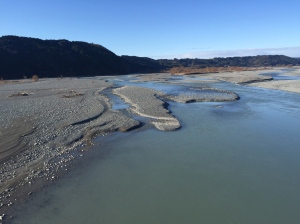 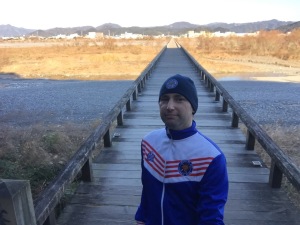 It took me about 12 minutes to cross the bridge and once you’re on the other side you can either just turn around and head back or continue on. 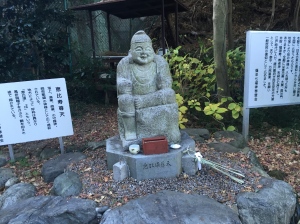 There is a map displaying a hiking circuit of sorts which includes statues, shrines, lucky stone animals, water features, a bell (of love), tea fields, fine views and plenty of greenery. 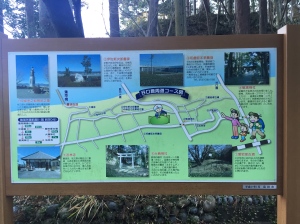 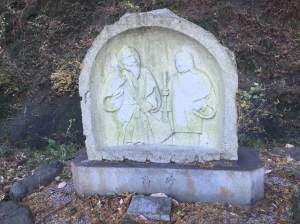 The Seven Lucky Gods (shichifukujin in Japanese) popped up in a few posts on Tokyo Fox last year and I can’t seem to shake them off! They are dotted around the walking route along with a couple of tanuki (Japanese raccoon dog) and all are believed to be symbols of good luck. 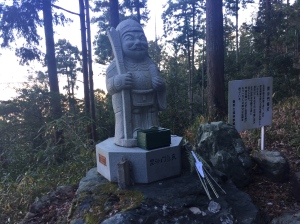 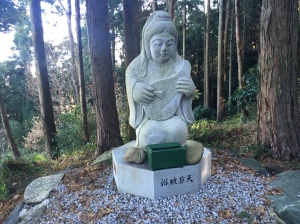 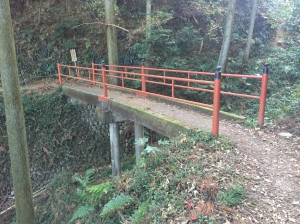 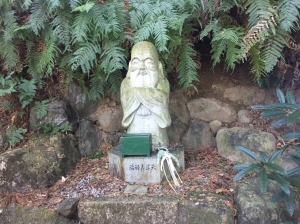 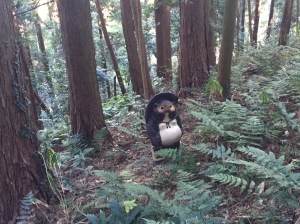 After about 15 minutes the woods made way for clear blue skies, beautiful green tea fields, mountains in the distance (including Mount Fuji) and a statue of someone or another! 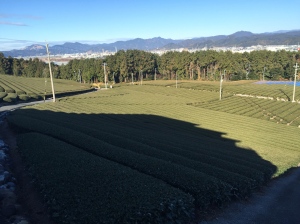 As tempted as I was to keep going a little further, I had to return as I needed to get back to Shizuoka station to meet my wife at 11am ready to go to Miho No Matsubara.

I’d pretty much been alone when I initially crossed the bridge but on my return there were far more tourists coming across. Once back at the start I went below deck to check it out a bit more before walking back to the station satisfied with the knowledge that I had walked across the world’s longest wooden pedestrian bridge!

Click here to read ‘Kanchanaburi: Bridge On The River Kwai’