There is a long and interesting history of transportation in Japan and there are more museums devoted to trains, buses, planes and so on than many people probably realise. It’s taken me a decade to visit all the ones that feature in this post so here, in no particular order, are the Tokyo Fox Top 10……transport museums in the Greater Tokyo area

1. Omiya Railway Museum @ 3-47 Onaricho, Omiya-ku (Saitama) – It’s not the easiest place to get to but it’s worth it if you’re a train enthusiast as this is a big place. It’s full of real-sized trains from many different eras (which you can board), dioramas with model trains zooming around the place, a huge play centre, a cafe and a fantastic outdoor area. More details here 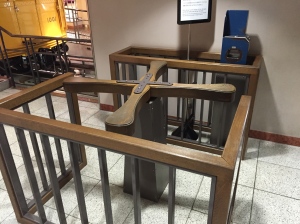 3. Tobu Museum of Transport & Culture @ 4-28-16 Higashimukojima, Sumida-ku (Tokyo) – The highlights of this museum are the dozen historic full-sized trains and buses including the Tobu railway’s first steam locomotive from 1898 and an electric train from 1924. This museum opened 30 years ago to commemorate the 90th anniversary of the company and other features include model trains, train parts and preserved historical materials such as uniforms, signs, tickets and signals. 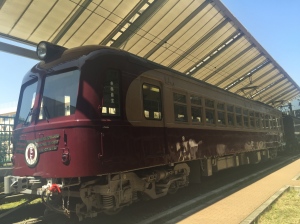 4. Train & Bus Museum @ 2-10-12 Miyazakidai, Miyamae-ku (Kanagawa) – One of the cheapest places listed here, this is very much a hands-on museum that offers all the usual facilities as well as the chance to eat your lunch in a model train or in one of the open spaces. 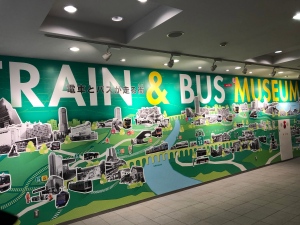 5. Tokorozawa Aviation Museum @ 1-13 Namiki, Tokorozawa (Saitama) – Dedicated to the history of aviation in Japan, this museum is located in the middle of a park which was once the site of Japan’s first airfield that began operations in 1911. It contains many aircrafts and interactive displays. More details here

6. Ome Railway Park @ 2-2-155 Katsunuma, Ome-shi (Tokyo) – Entrance is only 100 yen and there are a few floors featuring everything you’d expect from such a place; model railways, train simulators, historic railway pictures, maps and the ubiquitous souvenir shop! The roof area is also open for some nice views looking east towards the concrete jungle. The best stuff is outside though where there are a fair few train engines that can be explored. More details here 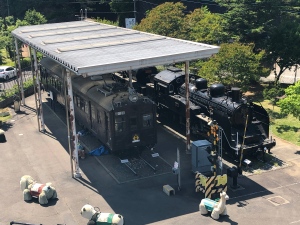 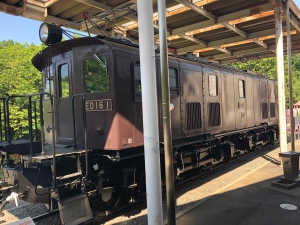 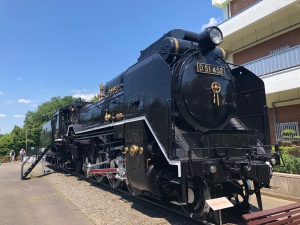 7. Hara Model Railway Museum @ 2F Yokohama Mitsui Building, 1-1-2 Takashima, Nishi-ku, Yokohama-shi (Kanagawa) – The most expensive of all the museums featured here (1000 yen entrance!), this is basically one mans huge collection of model trains. It is said to be the largest in the world and not only features replica models from Japan but also Europe, the USA and other such places.

8. Yokohama Tramport Museum @ 3-1-53 Takigashira, Isogo-ku, Yokohama (Kanagawa) – A lot of local transport history is covered here via old photographs and exhibits detailing a bygone era when Yokohama Port first opened and then developed into a modern city thus becoming an international trade port city. Trams, model trains and videos help to show the beginning and expansion of the Yokohama Electric Railway operation, and how urban transport shifted to subways and buses. 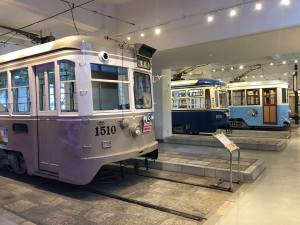 9. Keio Rail Land @ 3-36-39 Hodokubo, Hino-shi (Tokyo) – Adjacent to the zoo is this railway museum which is possibly the most child-friendly of all these places due to its second floor Tomica Playrail room where each kid is given a couple of their own model train sets to build within a time limit. There’s also a ball pit, toy rail-track to lay out, uniforms to put on, a diorama and a mini train outdoors which circles the six Keio line railcars of various vintages. Please note that there is practically no information available in English at this one. 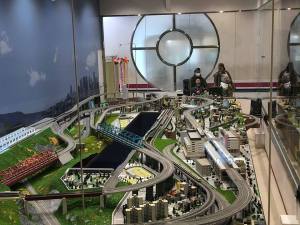 10. Train Museum @ 2 Nishinippori, Arakawa-ku (Tokyo) – Technically this one is not a bricks-and-mortar museum but this is Japan where English words are often used in different ways. It’s name is given because it’s one of the best vantage points in the city for seeing trains all passing through on the various tracks. 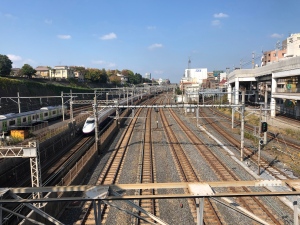