TF Top 10……Filming Locations From Movies Made In The 2010s

Movie locations have long been the bread and butter of this website. The stats reveal that the filming location posts get more hits than anything else and consistently continue to do so too! The decade with no snappy name (the 2010s still just doesn’t sound right does it?) is drawing to a close and it’s time to reflect upon the last ten years by compiling some of the location shots from films released from 2010 onwards. Think of this as being something akin to a work resume! Locations include the likes of Australia, Japan, Macau, South Korea, Thailand, the UK and the USA. Here then, listed in chronological order, is the Tokyo Fox Top 10…….filming locations from movies made in the 2010s. 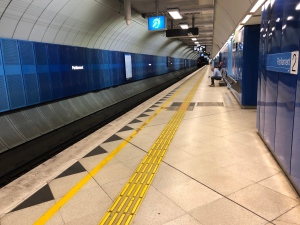 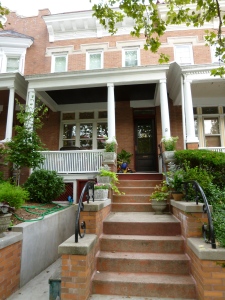