Alphabet Dating In Japan With My Wife Who Was Completely Unaware Of The Task At Hand! (S01E05: U-Z)

When I heard this idea on the radio a few years ago I thought it might be something that I could try as a way of motivating myself to go to some places with my wife that I’m usually not too interested in. I did think of suggesting it to her and then taking it in turns to come up with things to do for each letter but I thought she would dismiss it as a silly idea straight away so decided to keep it secret.

The rules are quite simple. Do something for each letter going in alphabetical order. It would be quite easy to do an A-Z of dining out experiences so I decided that should be limited to only ten…..which is probably still too many! It was fun thinking up ideas for each letter but reality is a different matter altogether! Of course there are always going to be better and more interesting things to do for each letter but this is what we did for the fifth and final part of this series…

You wouldn’t expect to come across a windmill in Tokyo so I was quite surprised to find this one when scrolling through Google Maps. My wife and I headed about seven kilometres north of the Tokyo Fox Global Operations Centre in Itabashi-ku to see what it was all about, and enjoy the surrounding park and its lake. More details here

V is for Vietnamese food (February 2022) 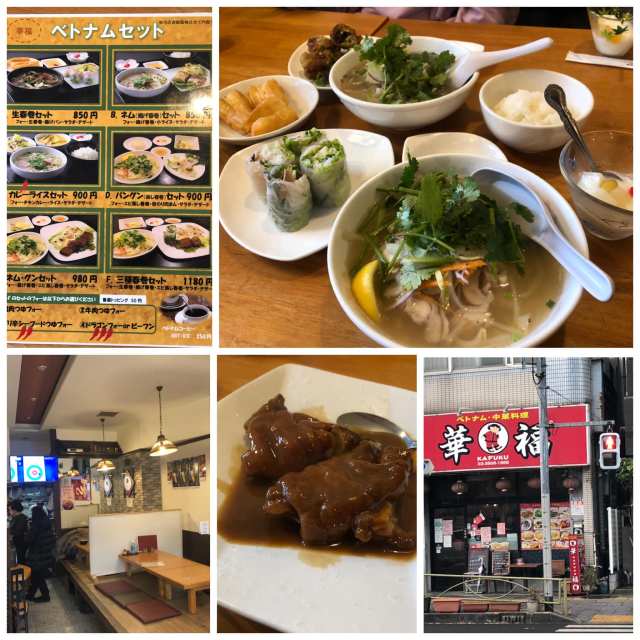 It was always going to have to be Vietnamese food for this letter and luckily a local restaurant has a variety of set lunch options. It’s a popular place at that time of the day too and soon fills up as customers visit to sample their tasty Pho noodles and fresh spring rolls.

As you may have noticed, Tobu Tojo line travel often takes preference on this venture and it’s really not always about visiting glamorous places and doing exciting things but just getting out there and exploring locations you wouldn’t normally go to. There were a couple of big parks south of the station so we walked around there which was nice. Other than that there wasn’t too much of note!

Very limited options for this letter! Xylophone lessons would’ve been a nice idea but instead we just went for xiaolongbao a.k.a. Chinese dumplings at this restaurant on Happy Road in Oyama. You won’t find a more beautifully constructed food item than these marvellous (and delicious!) Chinese steamed buns. 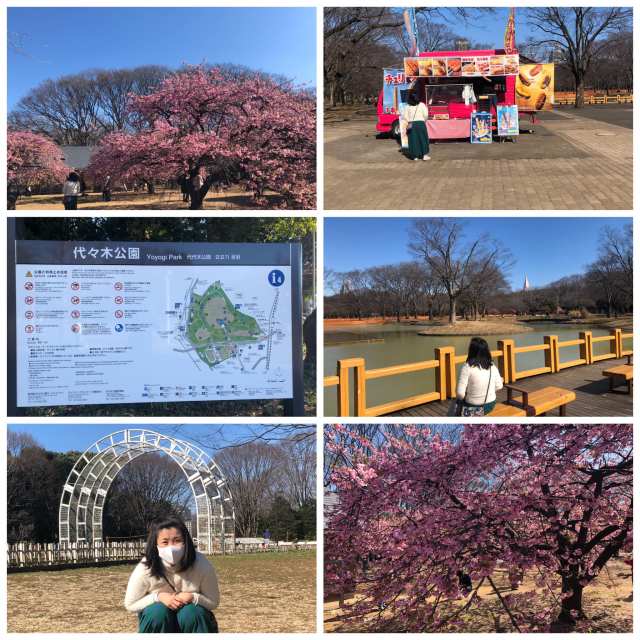 It’s fair to say that there isn’t too much greenery in Central Tokyo. There are a few nice  gardens and parks but they are few and far between. One of the most famous and biggest areas is Yoyogi Park which is always an interesting place to wander round and see what other people are doing.

We have been to Itabashi Petting Zoo a few times but little did we know that there was a branch of the children’s zoo in Takashimadaira. It’s a very small zoo where you can interact for free with sheep, goats, rabbits, guinea pigs or even take a pony ride.

Click here to read ‘Alphabet Dating In Japan With My Wife Who Was Completely Unaware Of The Task At Hand! (S01E01: A-E)’

Click here to read ‘Alphabet Dating In Japan With My Wife Who Was Completely Unaware Of The Task At Hand! (S01E02: F-J)’

Click here to read ‘Alphabet Dating In Japan With My Wife Who Was Completely Unaware Of The Task At Hand! (S01E03: K-O)’

Click here to read ‘Alphabet Dating In Japan With My Wife Who Was Completely Unaware Of The Task At Hand! (S01E04: M-T)’

3 Responses to Alphabet Dating In Japan With My Wife Who Was Completely Unaware Of The Task At Hand! (S01E05: U-Z)