Foxed In The Head: Cycling To All Inari Shrines In Tokyo’s 23 Wards – #5 Shinagawa 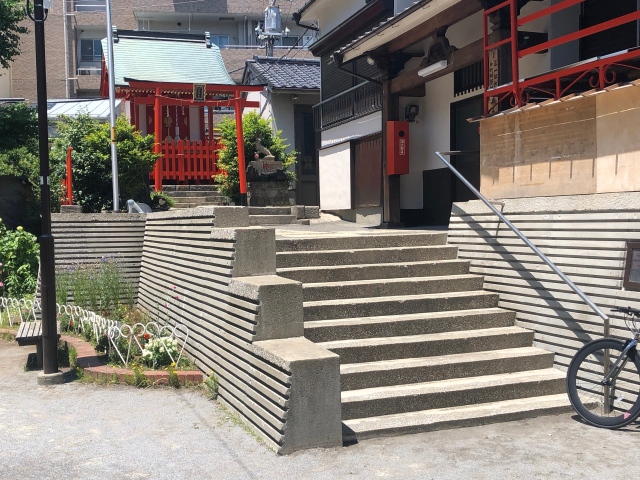 Cycling may be something that I love to do but I’m not really one who goes for a ride without some kind of aim whether it be to a restaurant, a sight or just my workplace. With that in mind, and desperate to get out on my new bike, I decided to cycle round ALL the Inari Shrines in Tokyo taking each of the 23 wards one at a time.

Inspired by recent interest in tiny shrines, this idea seemed like a good way of hunting them down in a slightly more orderly fashion. This really is not so much about the actual Inari Shrines but just getting out on my bike and having a means to an end. Please note that there are many more Inari Shrines (as well as other shrines) than what’s listed below but these were all the ones registered on Google Maps. The times in brackets next to the name of the shrines note the (approximate) time of day I was at each place. 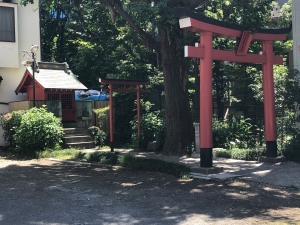 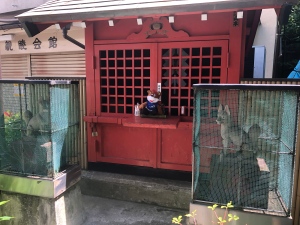 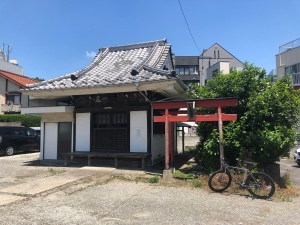 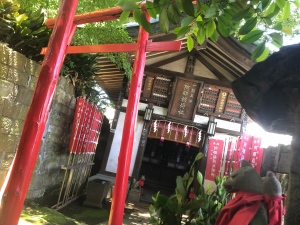 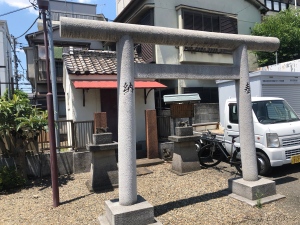 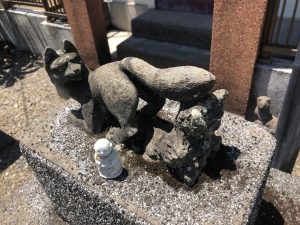 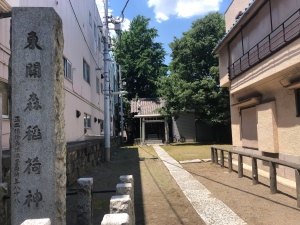 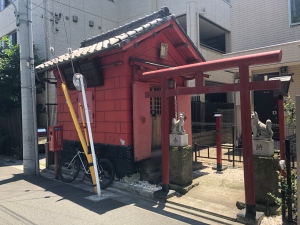 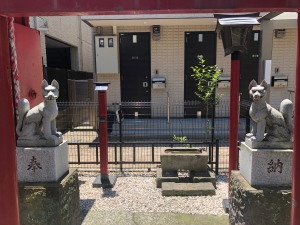 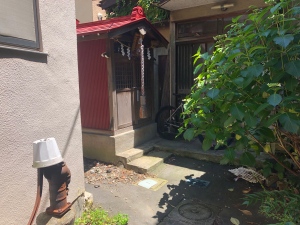 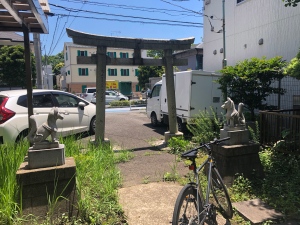 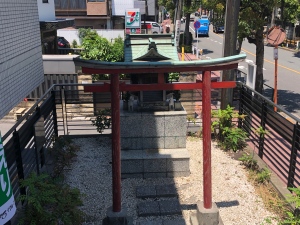 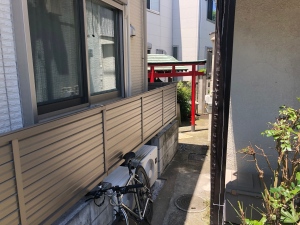 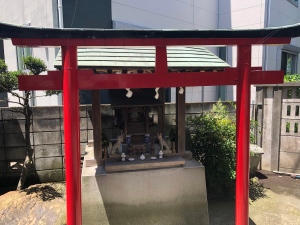 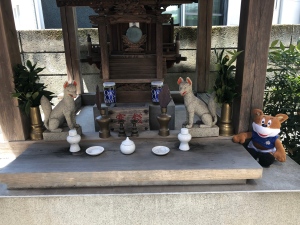 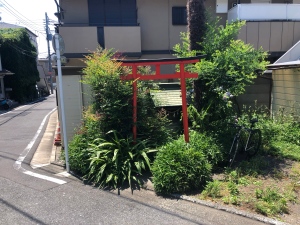 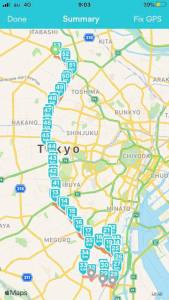 Notes: Far south and a fairly large number of shrines but many of them are quite closely bunched up so they came thick and fast…once I’d cycled that far south! The second shrine of the day seemed to be home to a few cats and the one after that was tucked away at the back of Shinagawa Shrine. The majority of these 15 inari shrines were the kind I was after in that they were mostly small and slightly hidden away.

3 Responses to Foxed In The Head: Cycling To All Inari Shrines In Tokyo’s 23 Wards – #5 Shinagawa